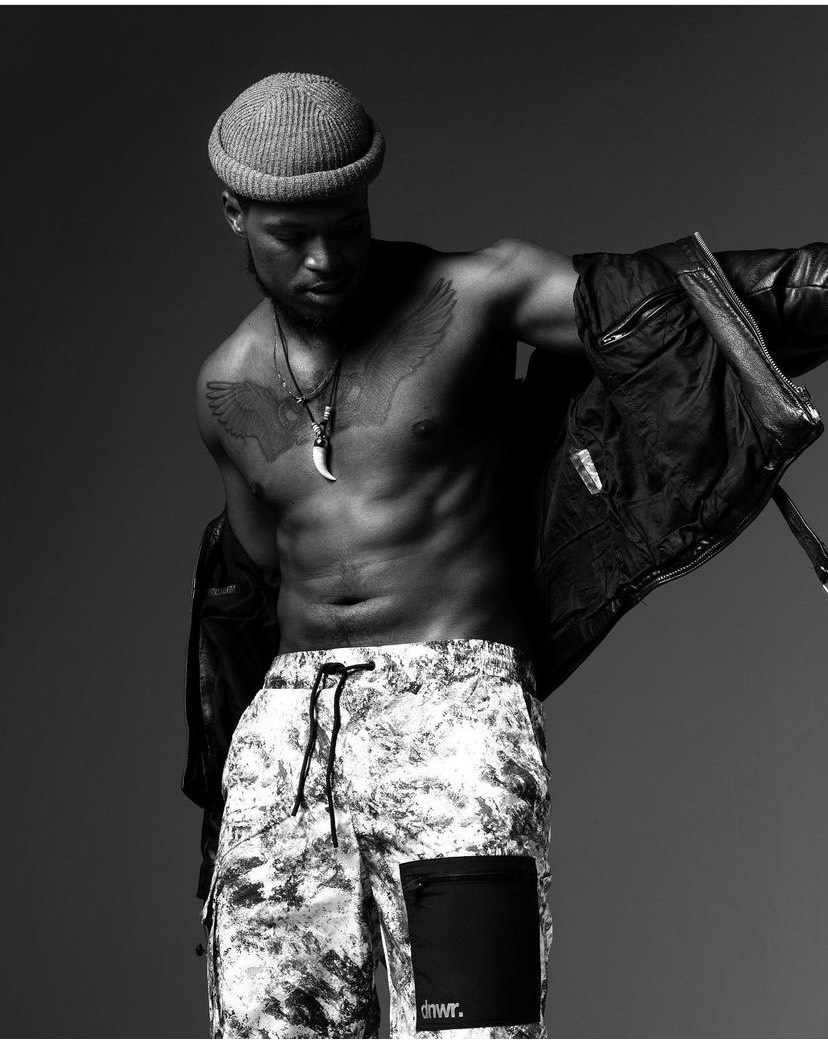 Ntuthuzelo Grootboom “Prince”, is a South African Dancer, Choreographer, Actor and Musician. He discovered his passion for Dance and Acting at the age of 12 and has since been pursuing it. His love and passion for dance has allowed him to travel and showcase African dance moves to the world. 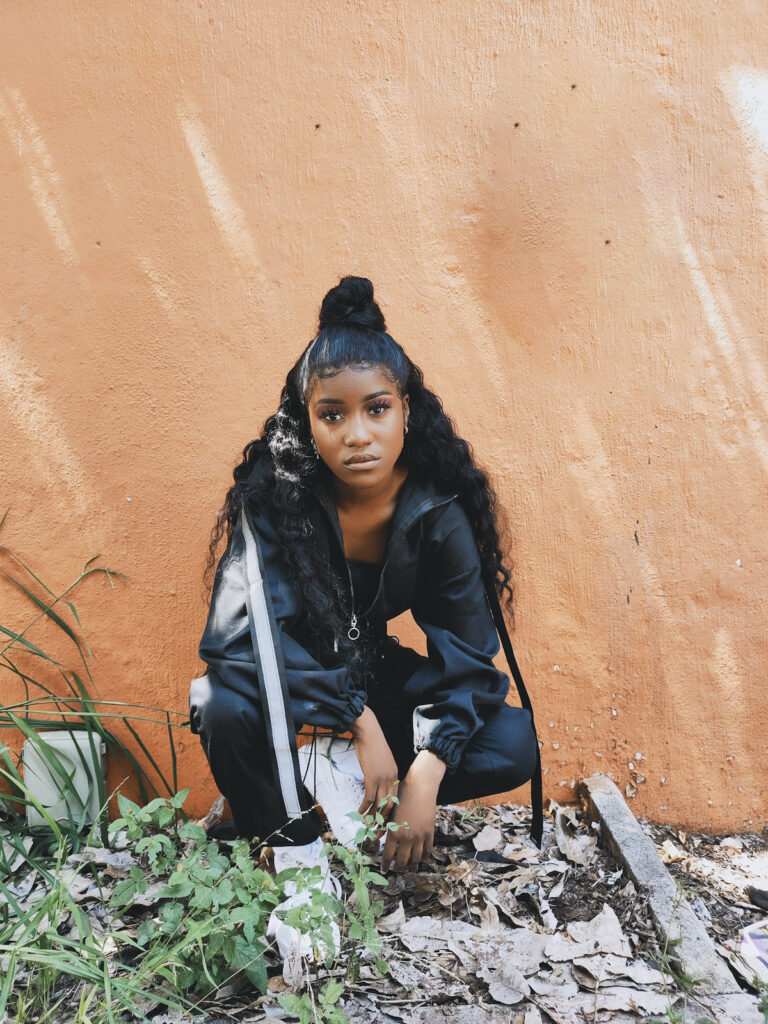 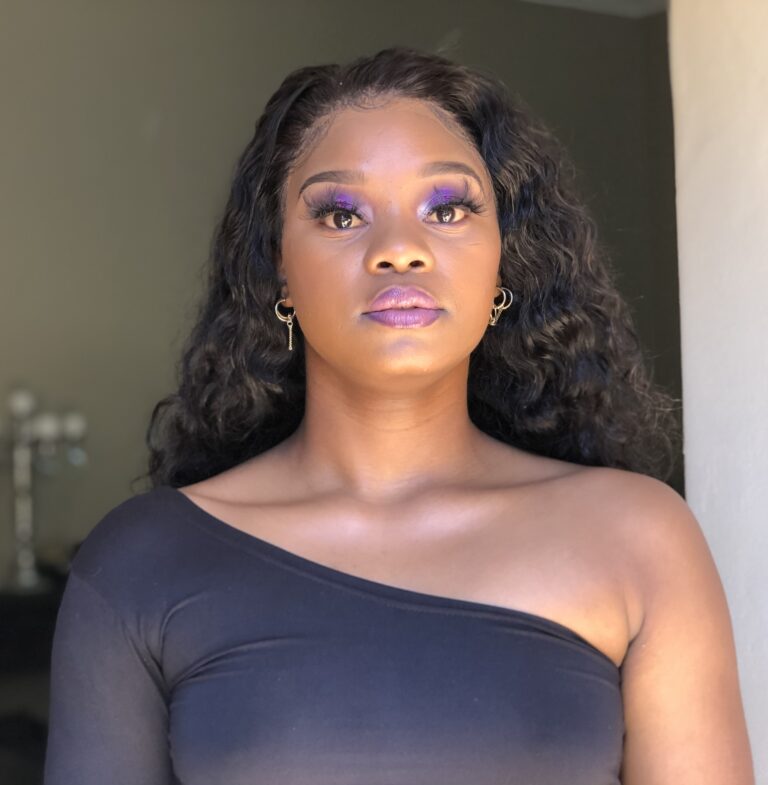 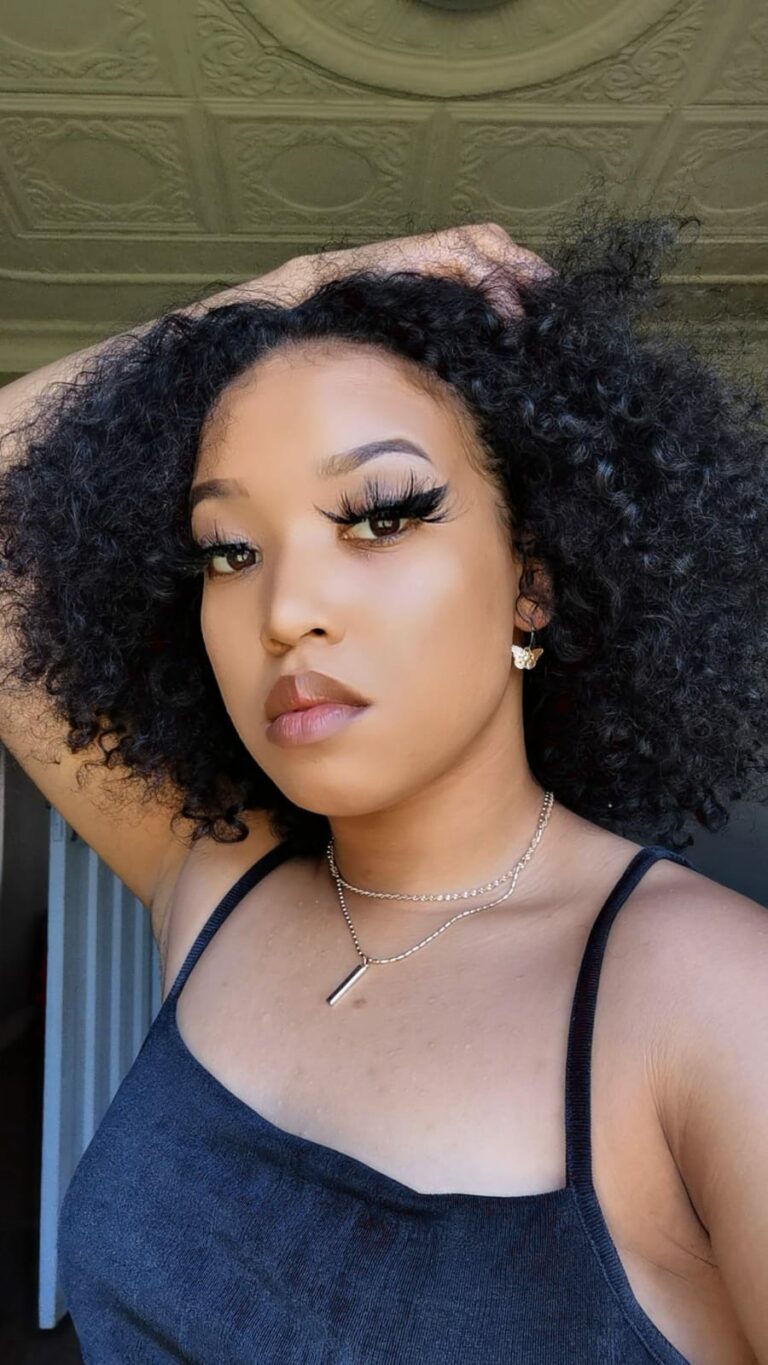 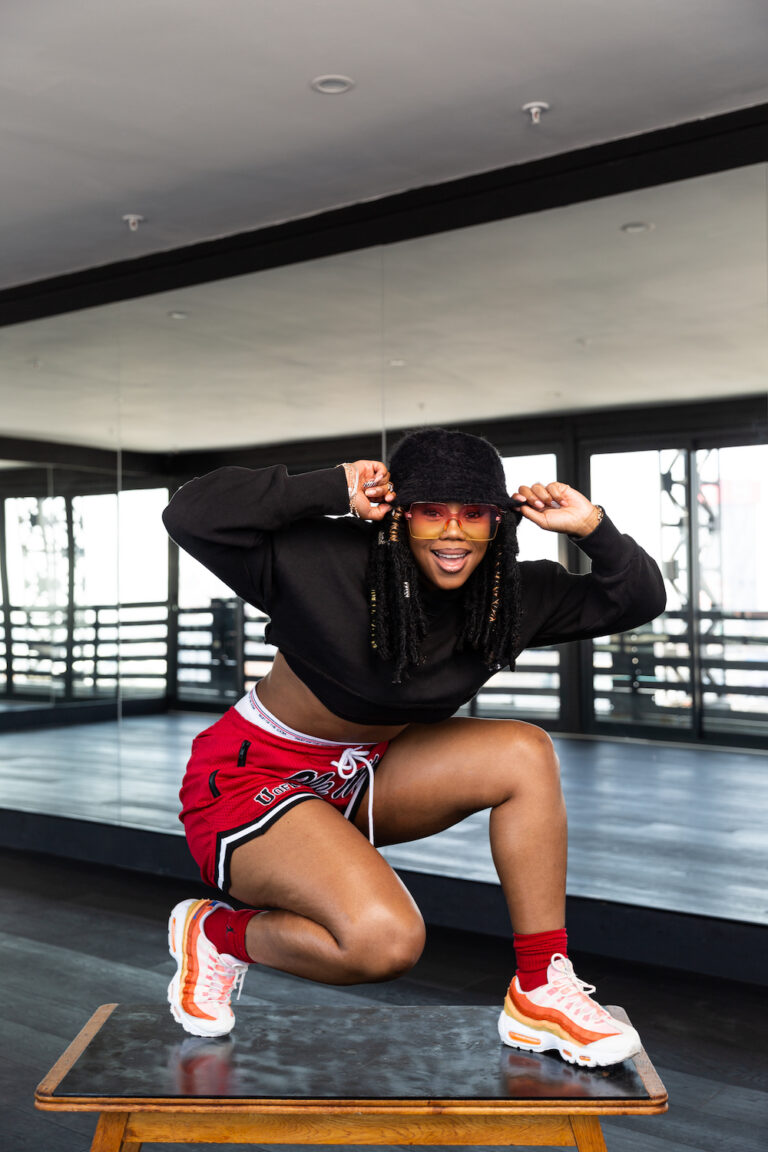 Chat to us on WhatsApp